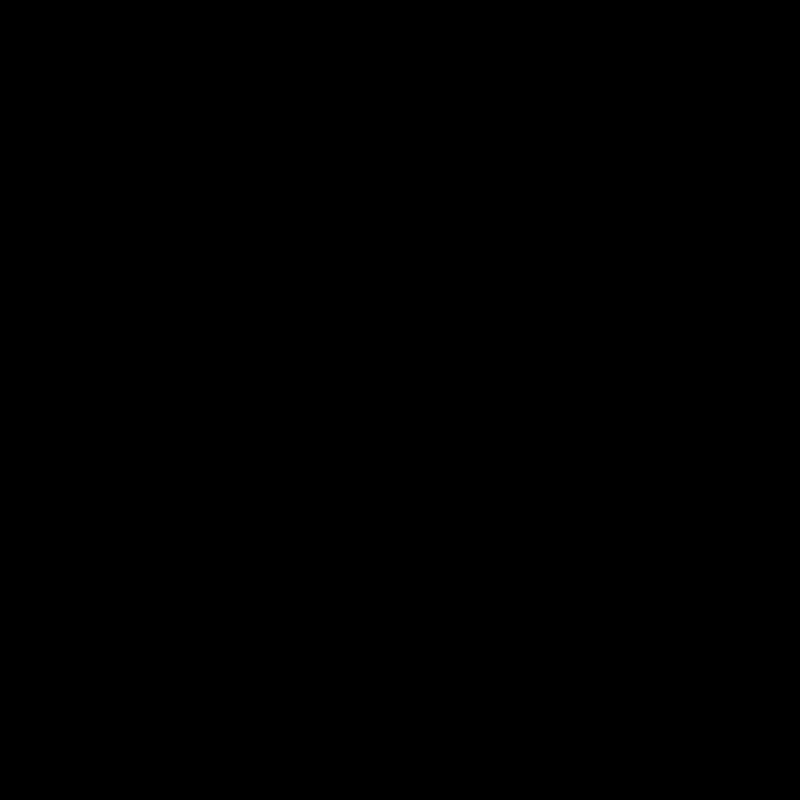 Hightower LT is designed for maximum speed in the biggest mountains. It’s truly race-bred, its design the result of the demands of racing at the EWS, Crankworx, and Andes Pacifico.

Midway through 2016, Mark Scott came to us with a request to eke more travel out of the bike. The stock 135mm wasn’t quite enough to maintain his speed on some of the rougher tracks. Our engineering team designed a new set of links that pushed travel to 146mm at the expense of some compatibility, but because Mark’s setup was a known variable, we could be very precise. We machined two sets on site, gave one to Mark, and the other to Iago Garay, a racer much more likely to take the fun line than tuck for speed.

The links went through a few iterations to find a balance of spring rate, travel, and shock compatibility. Toward the end of 2016, it became apparent that the best way to get the performance and travel required was to design a new swingarm to pair with the links, like we did with the V10. At this point the bike got a name—Hightower LT—and we pushed the travel to a full 150mm.

Starting from the Enduro World Series in Wicklow, the Santa Cruz | SRAM team have been racing on Wicklow Green production bikes—savvy internet commenters noticed the post-mount rear brake straightaway, and it's also been seen under the elusive Ratboy at Peaty's Steel City DH, Crankworx, and Megavalanche. 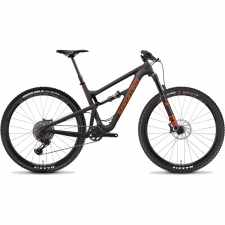 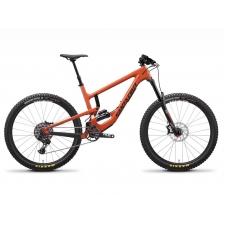 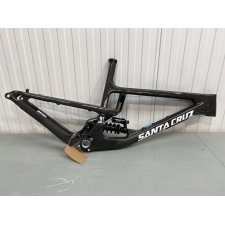